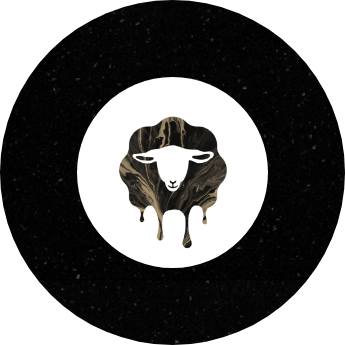 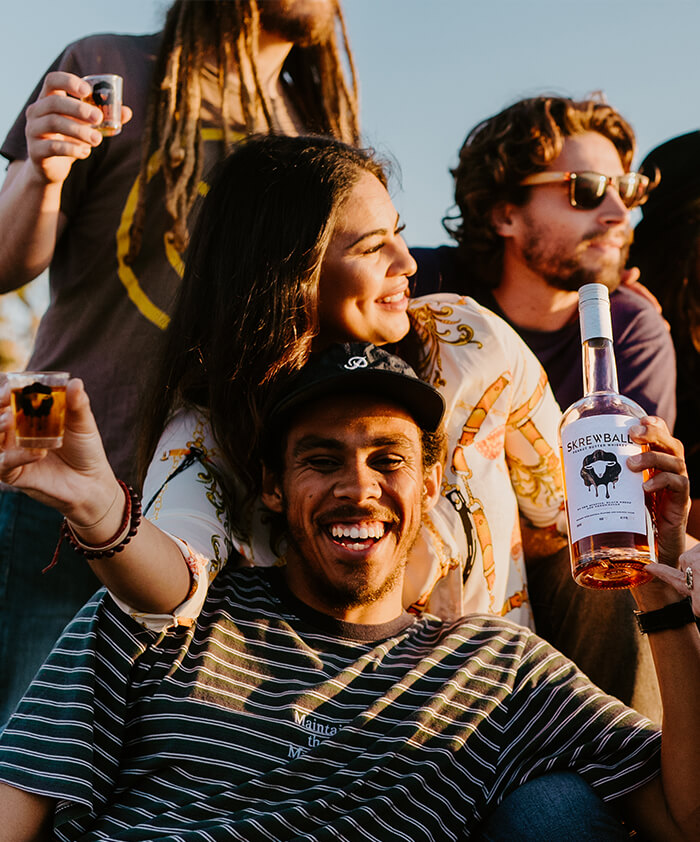 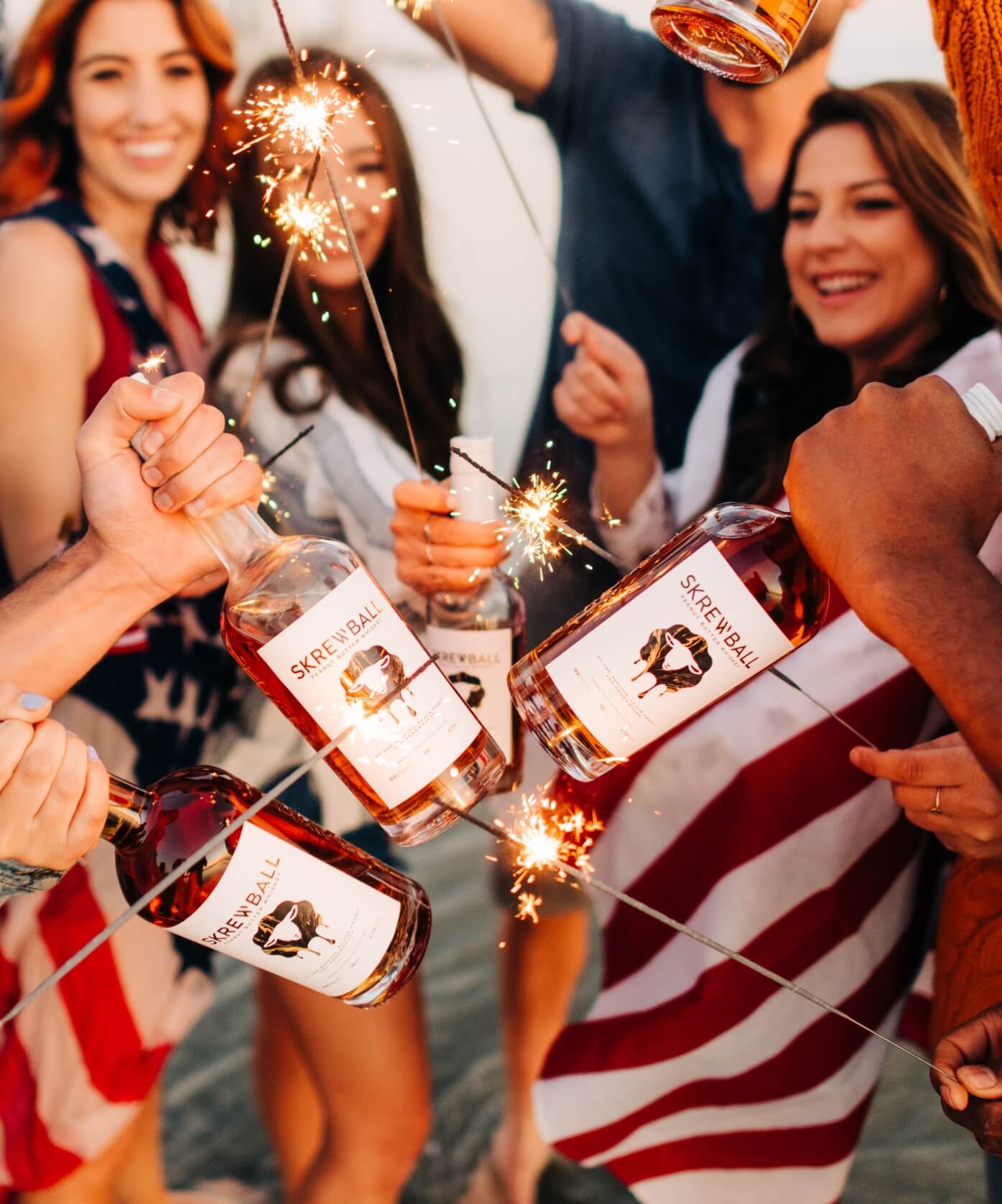 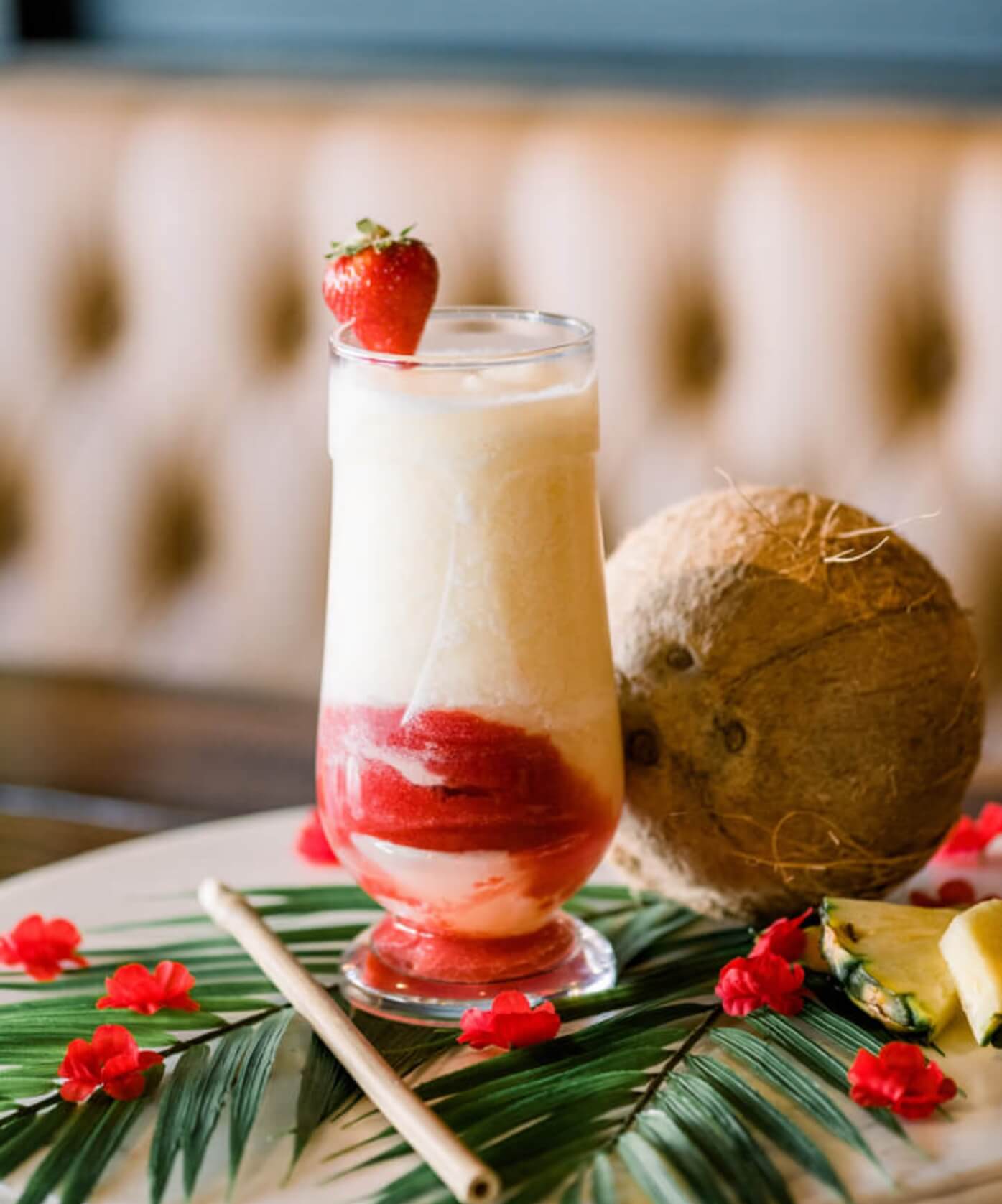 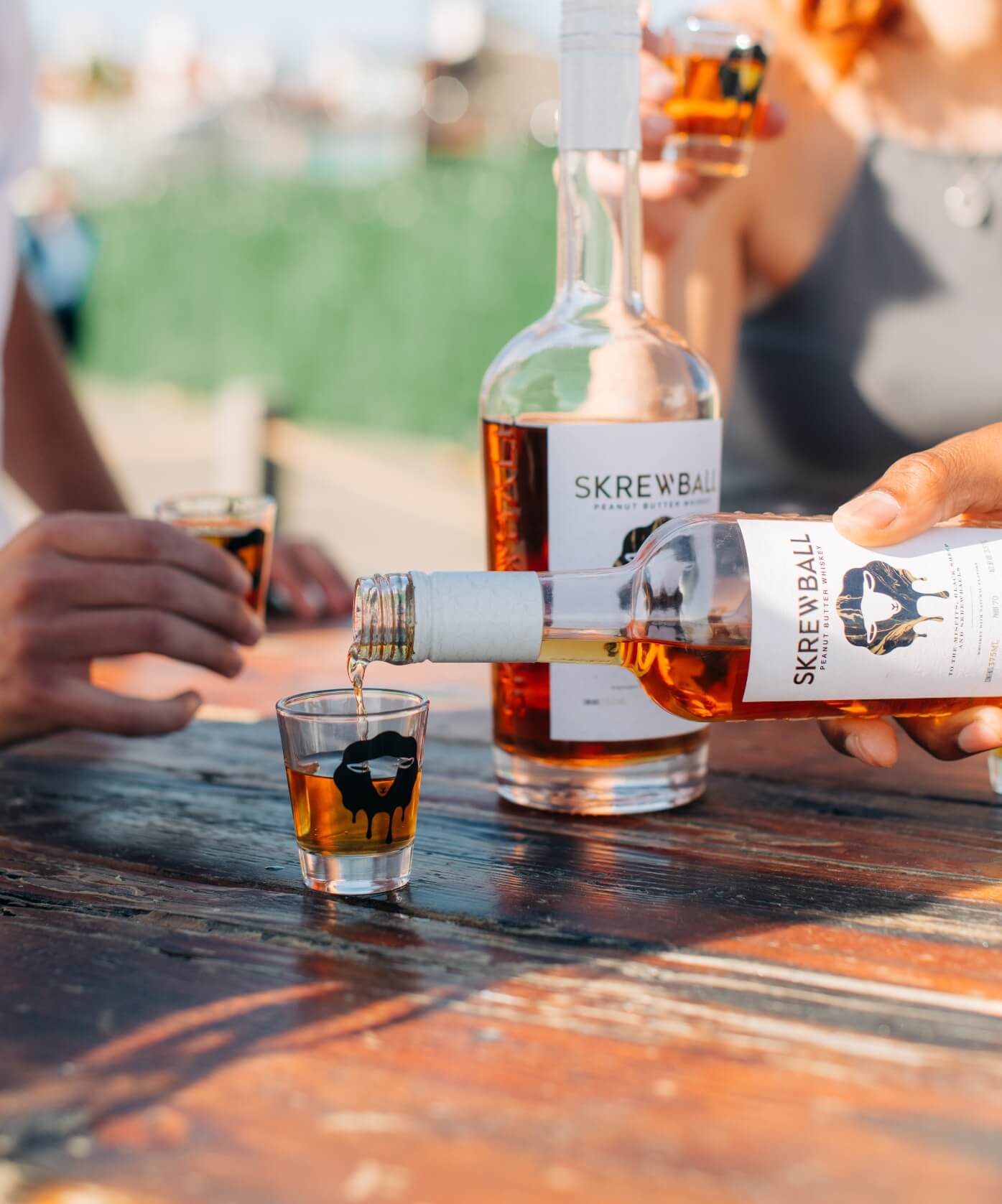 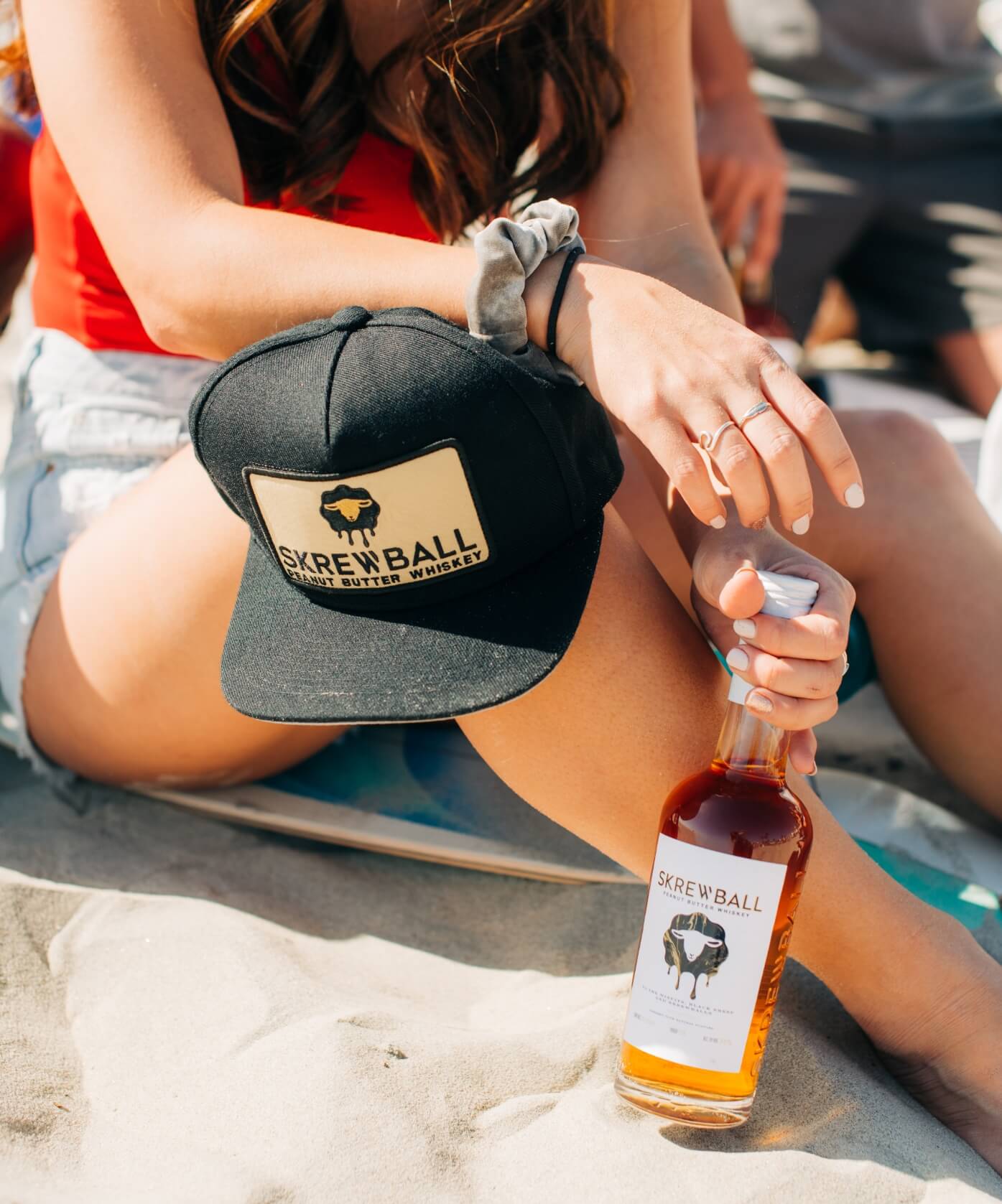 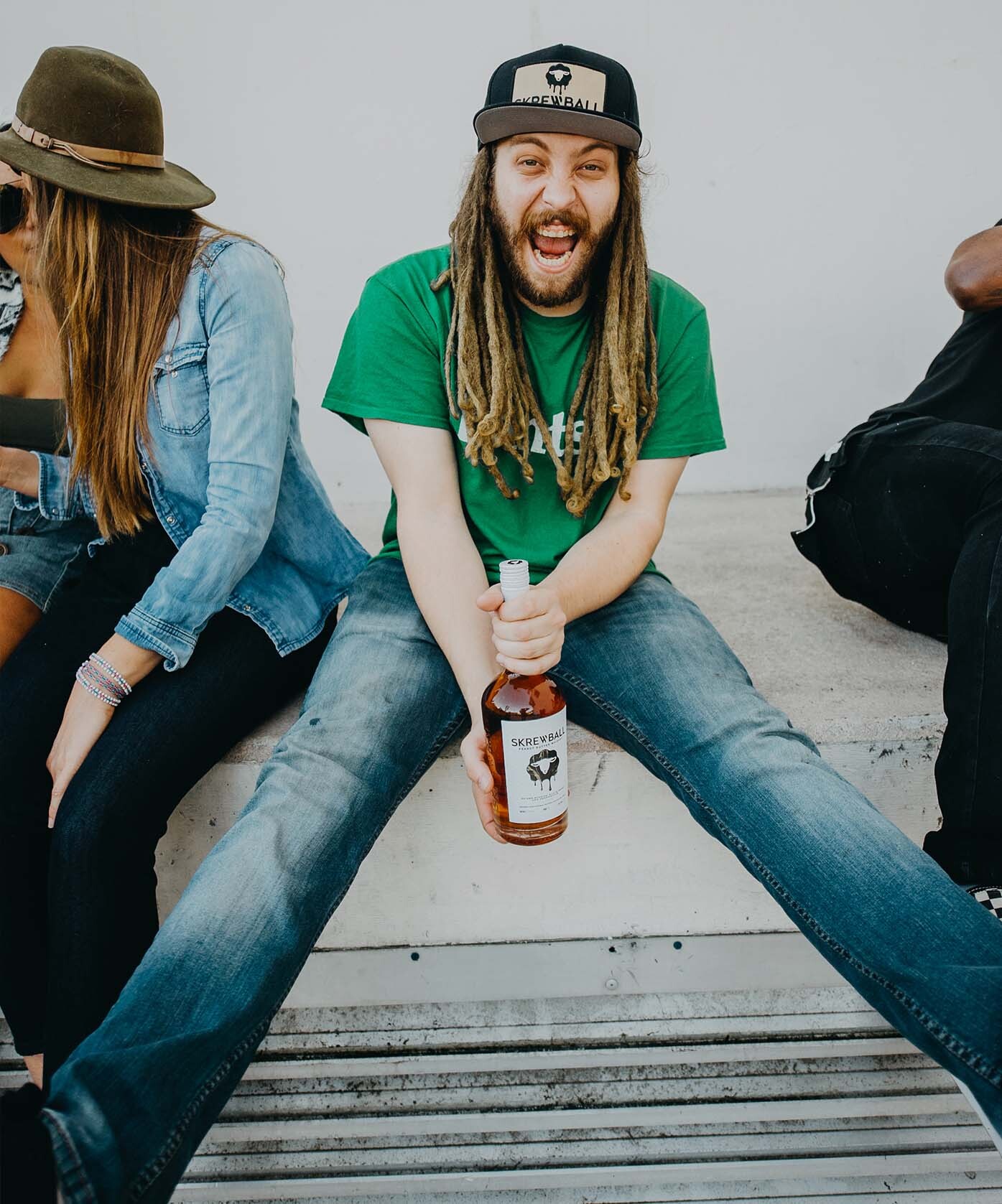 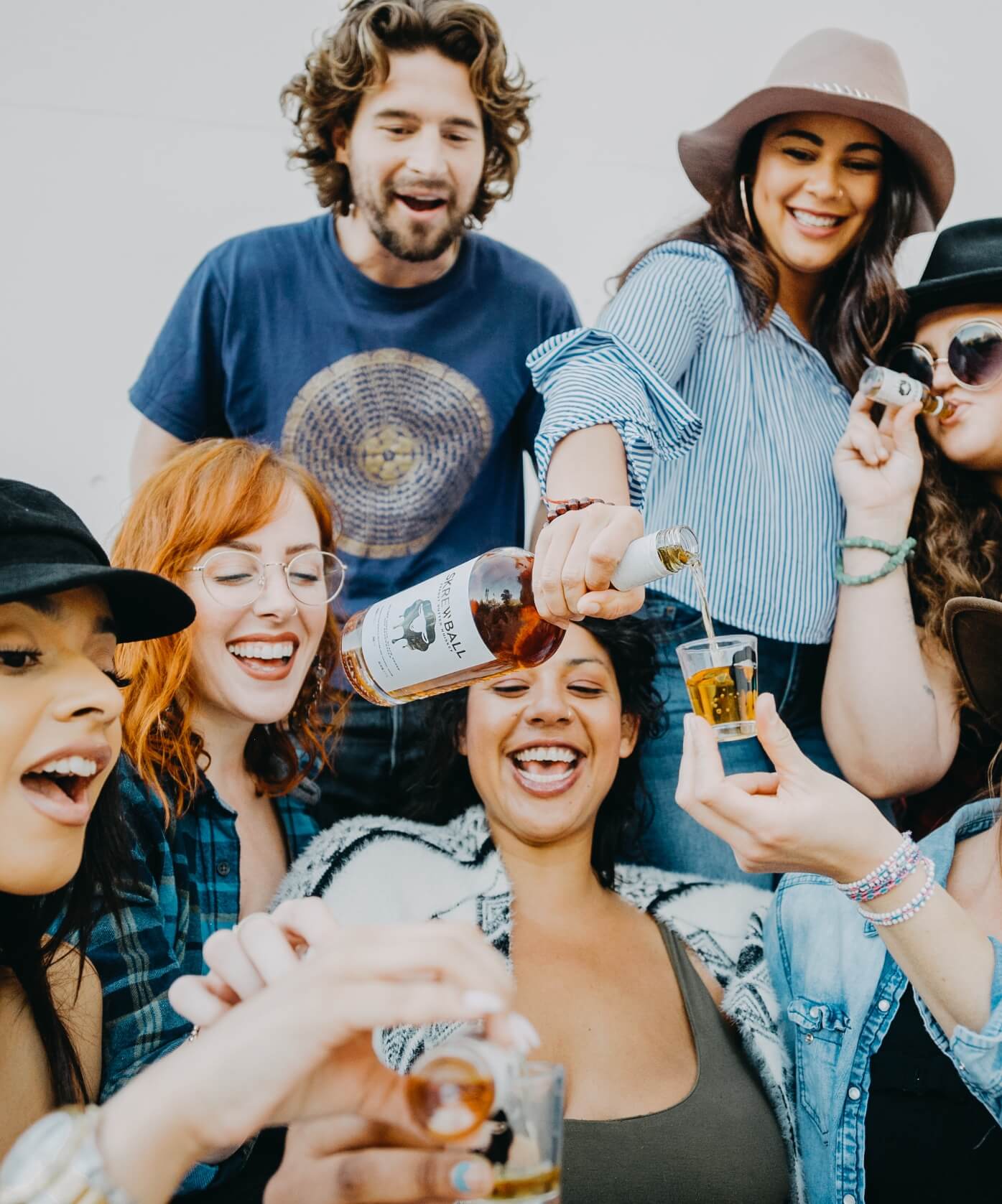 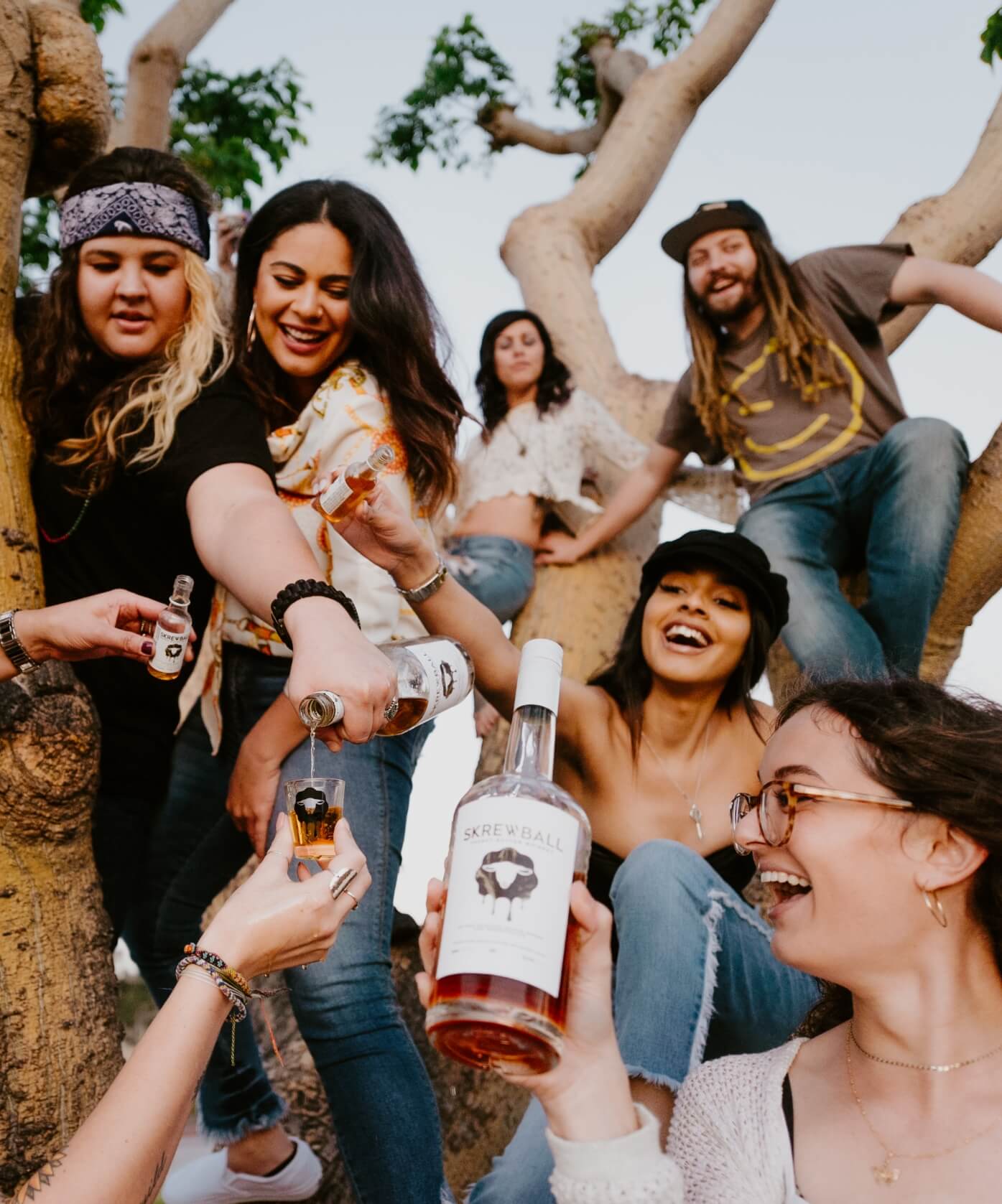 When most people get a taste of peanut butter, they are flooded with nostalgic childhood memories of PB&J sandwiches, chocolate peanut butter cups, and maybe even the occasional stealthy spoonful straight out of the jar. But to Skrewball founders Steven & Brittany Yeng, the taste of peanut butter represents so much more. What began as a family’s fight for freedom, resulted in the creation of the most highly awarded & fastest growing super premium brand in industry history: Skrewball Peanut Butter Whiskey.

The story of Skrewball begins with co-founder Steve Yeng and his family living in Cambodia amidst the tragic genocide inflicted by the Khmer Rouge regime. Once the Yeng family discovered that Steven (only one-year-old at the time) had contracted polio, the family made the impossibly brave decision to flee Cambodia to get Steve the medical care he needed.The Yeng family made the strenuous journey to Thailand and took shelter in a refugee camp, where they would reside for the next six years. As his condition worsened, Steven’s left leg became immobilized and he was forced to put sandals on his hands & feet so that he could crawl just to simply get around. It wasn’t until 1992 that Steven and his family were miraculously sponsored by a couple in Ocean Beach and brought to San Diego, California where he was able to get proper treatment and start a new life in America with his family. And it was in those first gift baskets full of food where Steve would have his first-ever taste of peanut butter – a taste that would inspire a lifelong obsession with this flavor that was closely tied with his new sense of freedom.

Starting his new life in America, Steven enrolled in public school where he would soon meet his future wife, Brittany Merrill Yeng. The two sparked a lifelong friendship that would develop into not only a marriage, but a business partnership as well. Years later, Steven & his family owned and operated a couple of restaurants in Ocean Beach, where peanut butter was made a staple on the menu. They incorporated peanut butter into a wide variety of drinks and dishes including cocktails, wings and fried rice. But out of all the peanut butter recipes they had experimented with, it was the handcrafted peanut butter & whiskey shot that stood out as their best seller. At this point, Steven and Brittany were just two passing ships in the night. Steven worked at the restaurant, not getting home until Brittany was leaving work at her law firm. They knew they had something special with the popular shot and knew something had to change. So, they decided to choose family and leave their jobs behind – coming together to make their dream a reality.

Brittany utilized her background in law and chemistry to help meticulously perfect the first-ever peanut butter whiskey formula and worked tirelessly to develop everything from the bottle design to the brand logo. The two were often shrugged off or laughed at by other industry professionals who scoffed at the idea of combining peanut butter and whiskey and wrote it off as a ridiculous waste of time. Despite the naysayers and sheer statistical odds that were stacked against them, they believed in their vision and persevered through the ups and downs that come along with starting a new company in an industry with a 99% failure-to-enter rate. Together, they created the first ever peanut butter whiskey and named the brand Skrewball, an homage to the “black sheep” and “misfits” of the world – a message that resonates with Steven’s journey as an impoverished, wheelchair-bound, non-English speaking immigrant growing up in America.

Critics aside, Steven & Brittany launched Skrewball nationally in 2019 as the original peanut butter whiskey in the market, selling a staggering one million cases in only their first two years of business. As their company continues to grow, the story and message behind it is one that inspires misfits everywhere to embrace their originality and lean into the things that make them unique. With the success of Skrewball, Steven & Brittany have made giving back an important part of their brand mission – donating to charities such as Stoke Mentoring, Chef Cycle, The Giving Kitchen, Children of Restaurant Employees (C.O.R.E.), multiple Pride organizations across the country and various others.

When news broke out about the war in Ukraine, it struck a familiar and painful chord for the Yengs. Without a second thought, Steven hopped on a plane to personally hand deliver baskets of food filled with bread and peanut butter to refugee families, just like the ones that were gifted to him and his family during their time of need. The Yengs were also able to help provide other necessities, such as beds, strollers, blankets, strollers & furniture and teamed up with local organizations to fund renovations for a refugee safe house to shelter mothers and children fleeing the war.

For the Yengs, Skrewball is their American dream – a dream that began with Steven’s first taste of freedom (which just so happened to come in the form of peanut butter). And for those who have fallen in love with Steve and Brittany’s irresistible creation, it’s not just the delicious peanut butter whiskey that keeps their herd of black sheep ever-growing. Somehow as a brand, Skrewball has been able to foster a unique culture that encourages originality, authenticity and the freedom to truly be yourself, which is a message that most people relate to on some level. And while it’s true that most people enjoy their PB with a small serving of nostalgia, Steven & Brittany taste something a little different. But the Yengs aren’t most people after all…they’re Skrewballs! 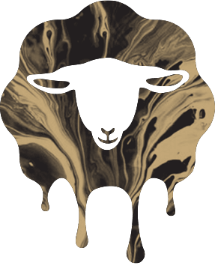 WHO KNEW OTHERS LOVED SKREWBALL TOO 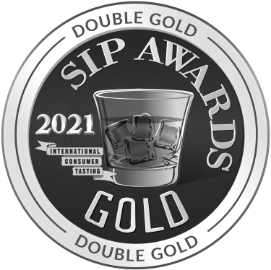 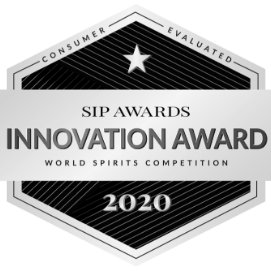 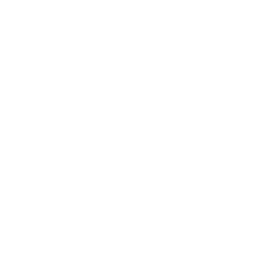 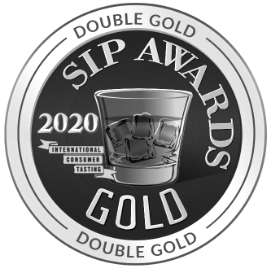 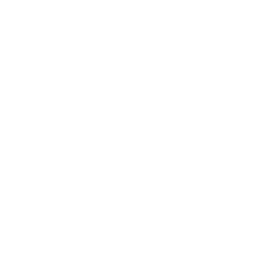